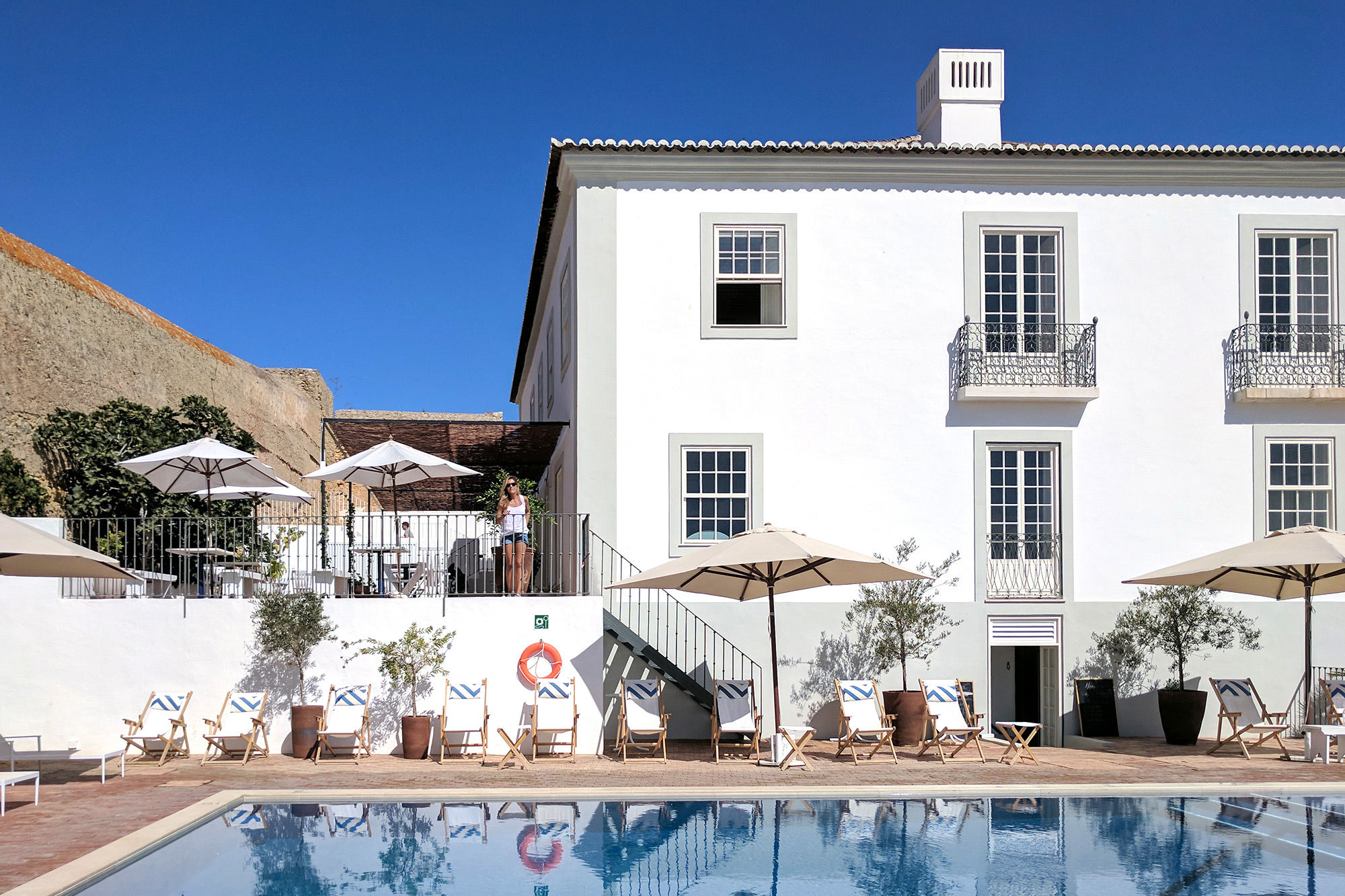 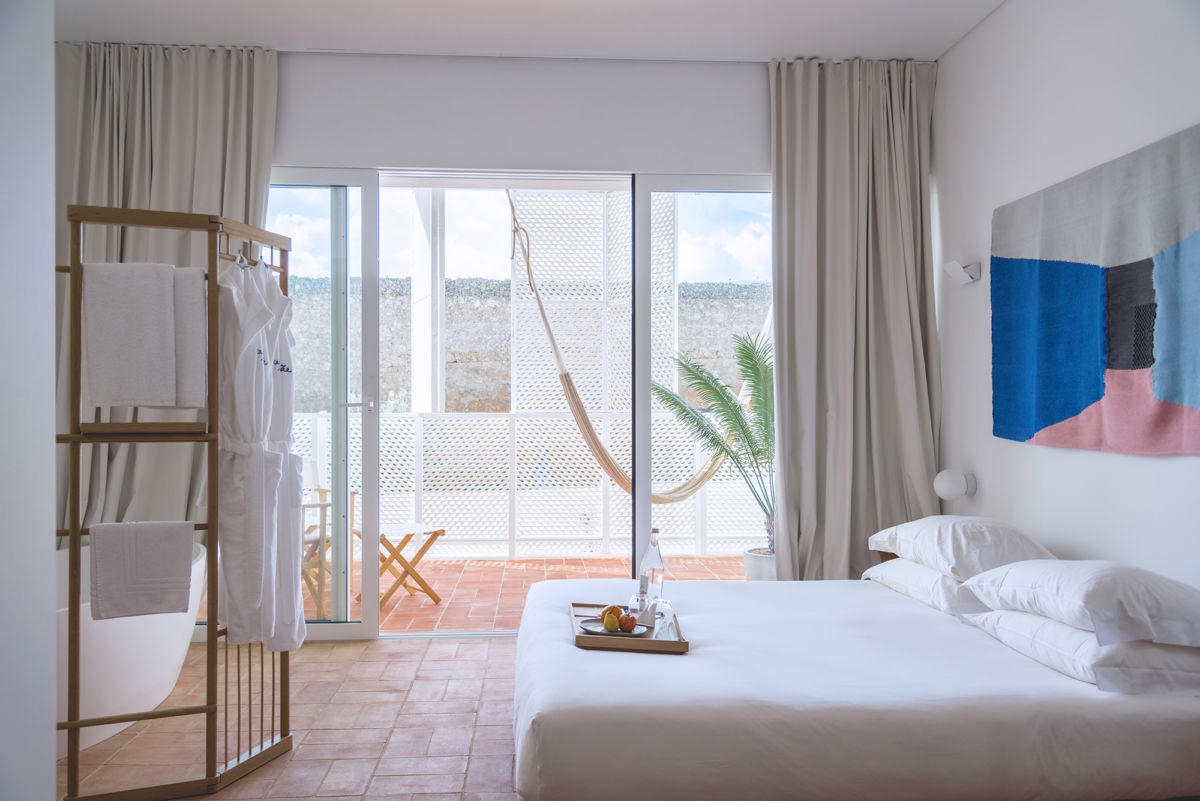 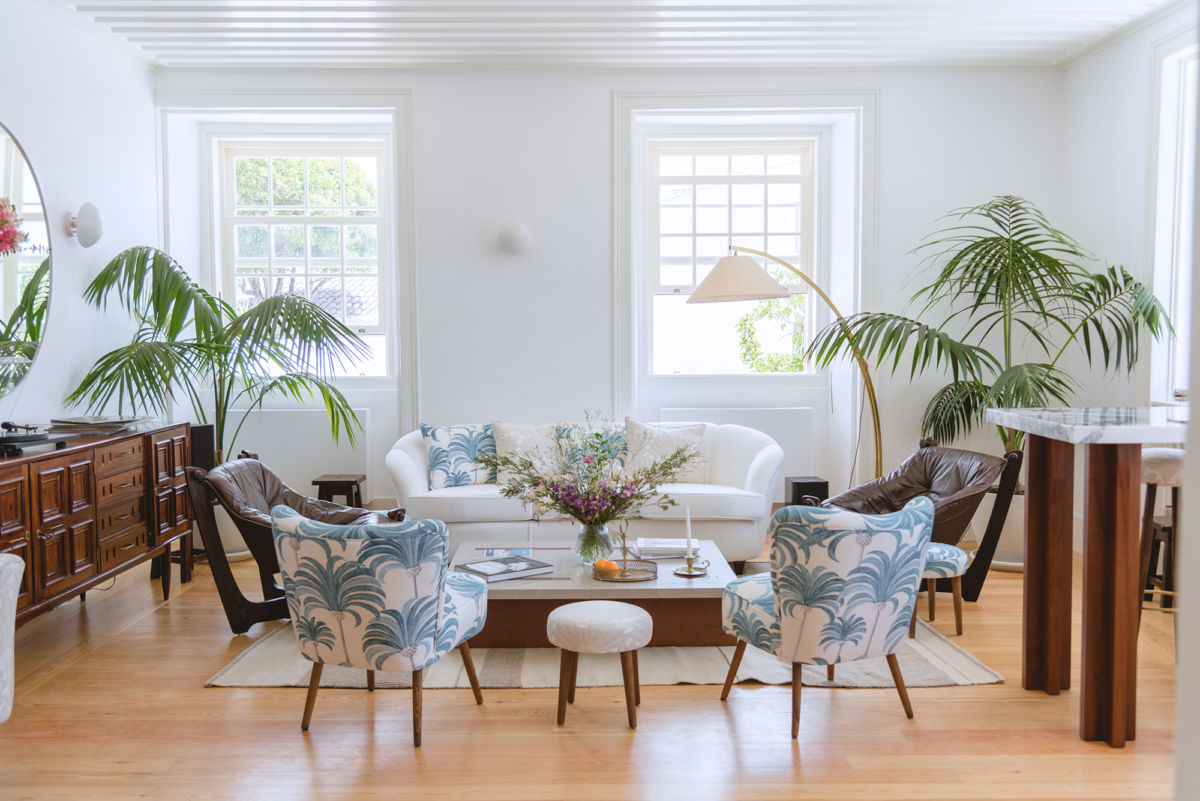 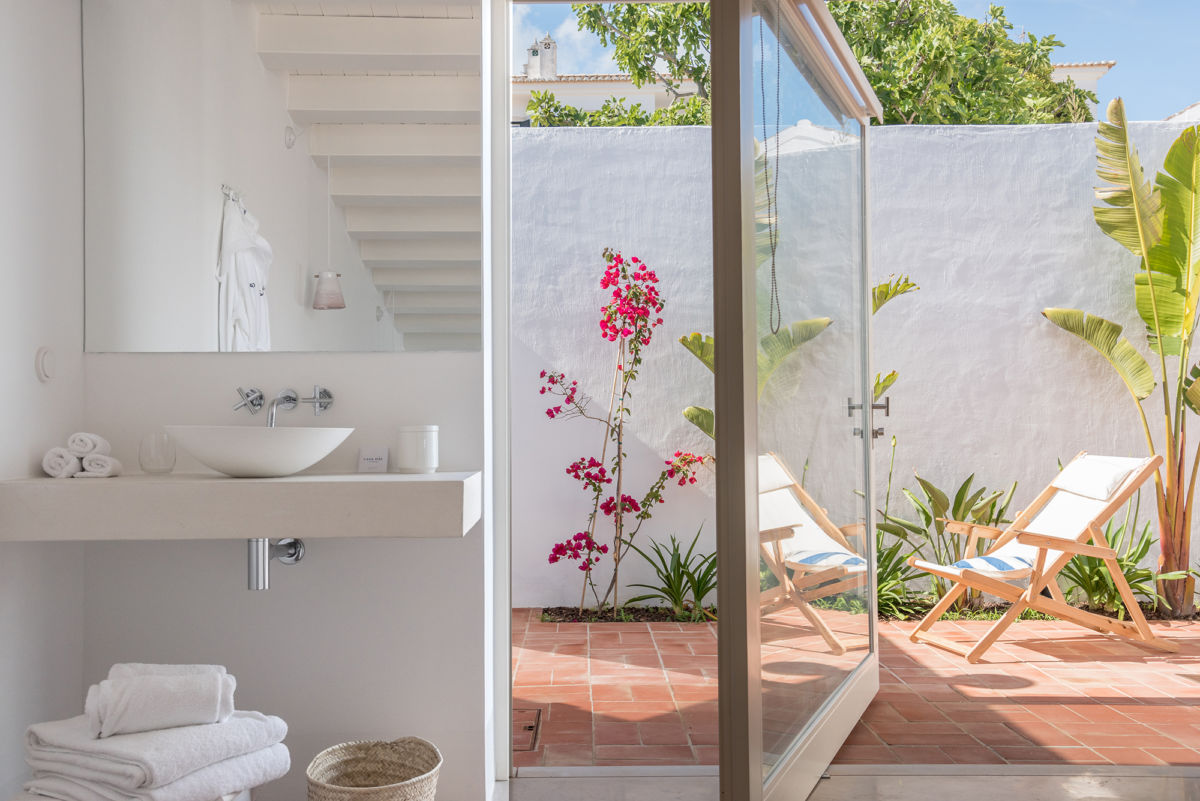 A gorgeous boutique hotel in the Algarve tucked away beside the ancient city walls of Lagos, near a long sandy beach. 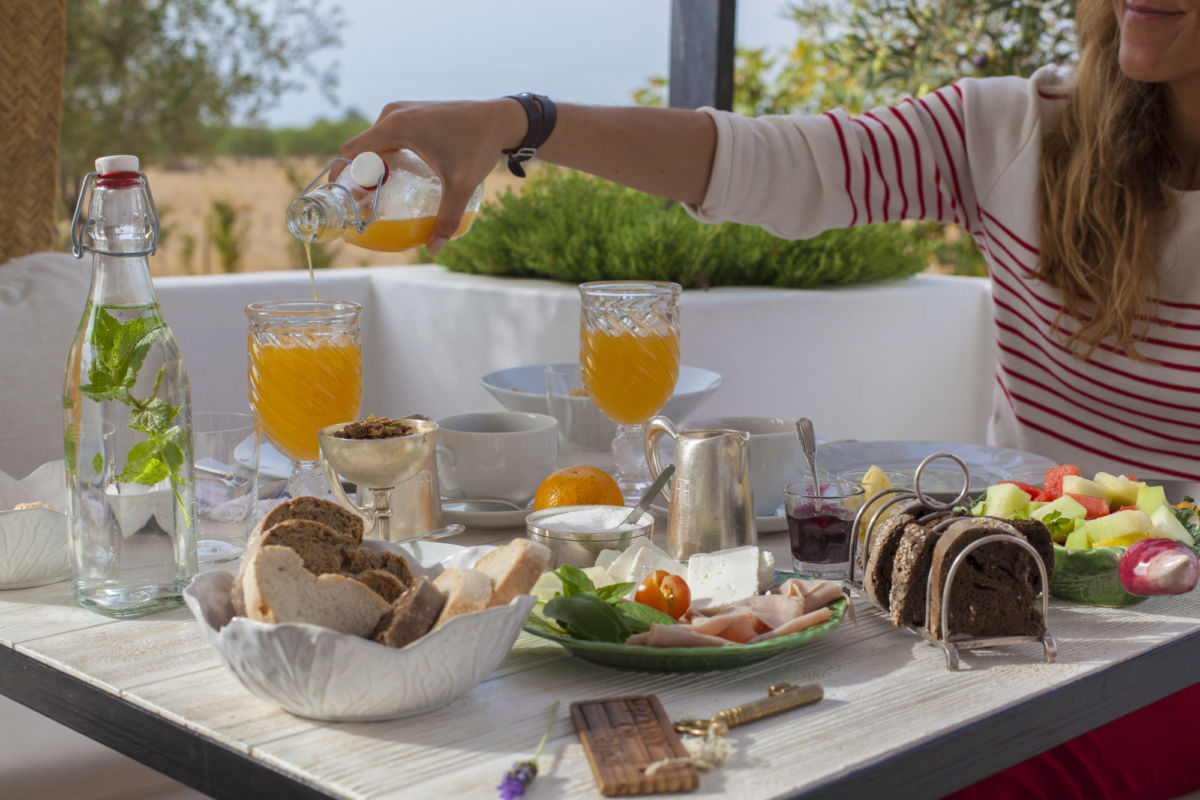 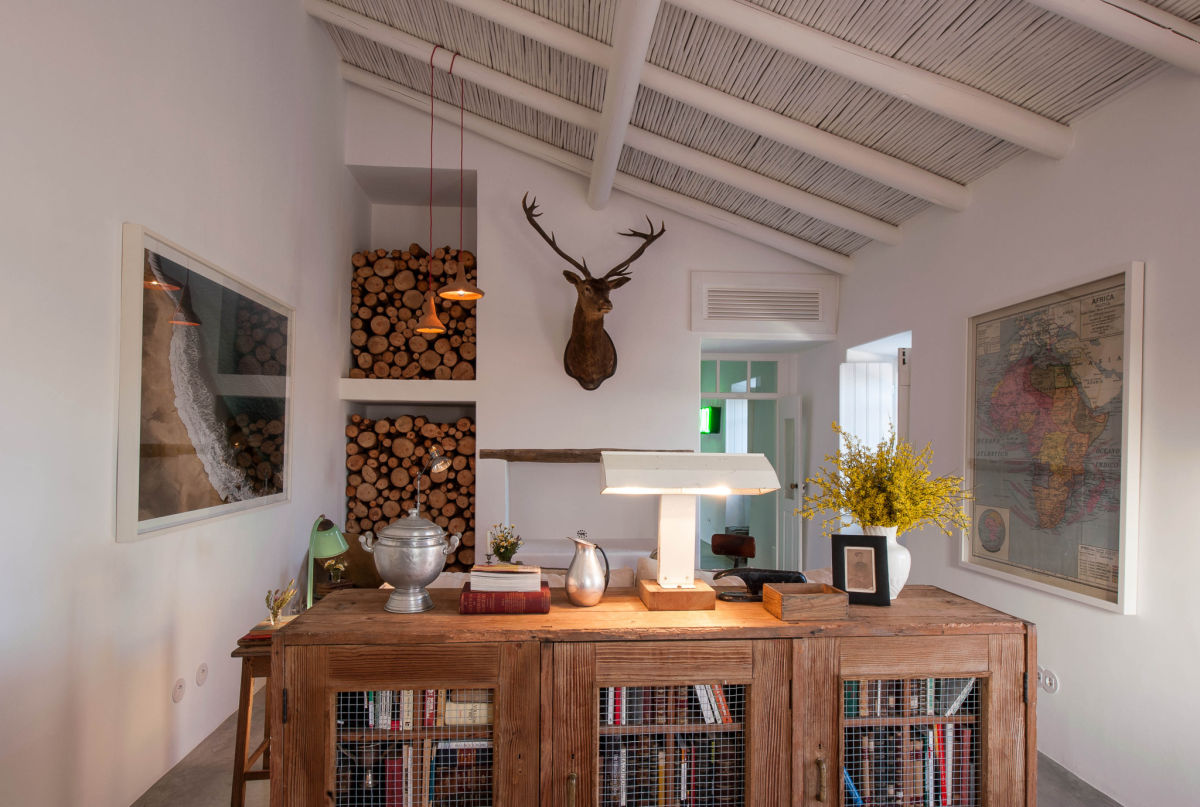 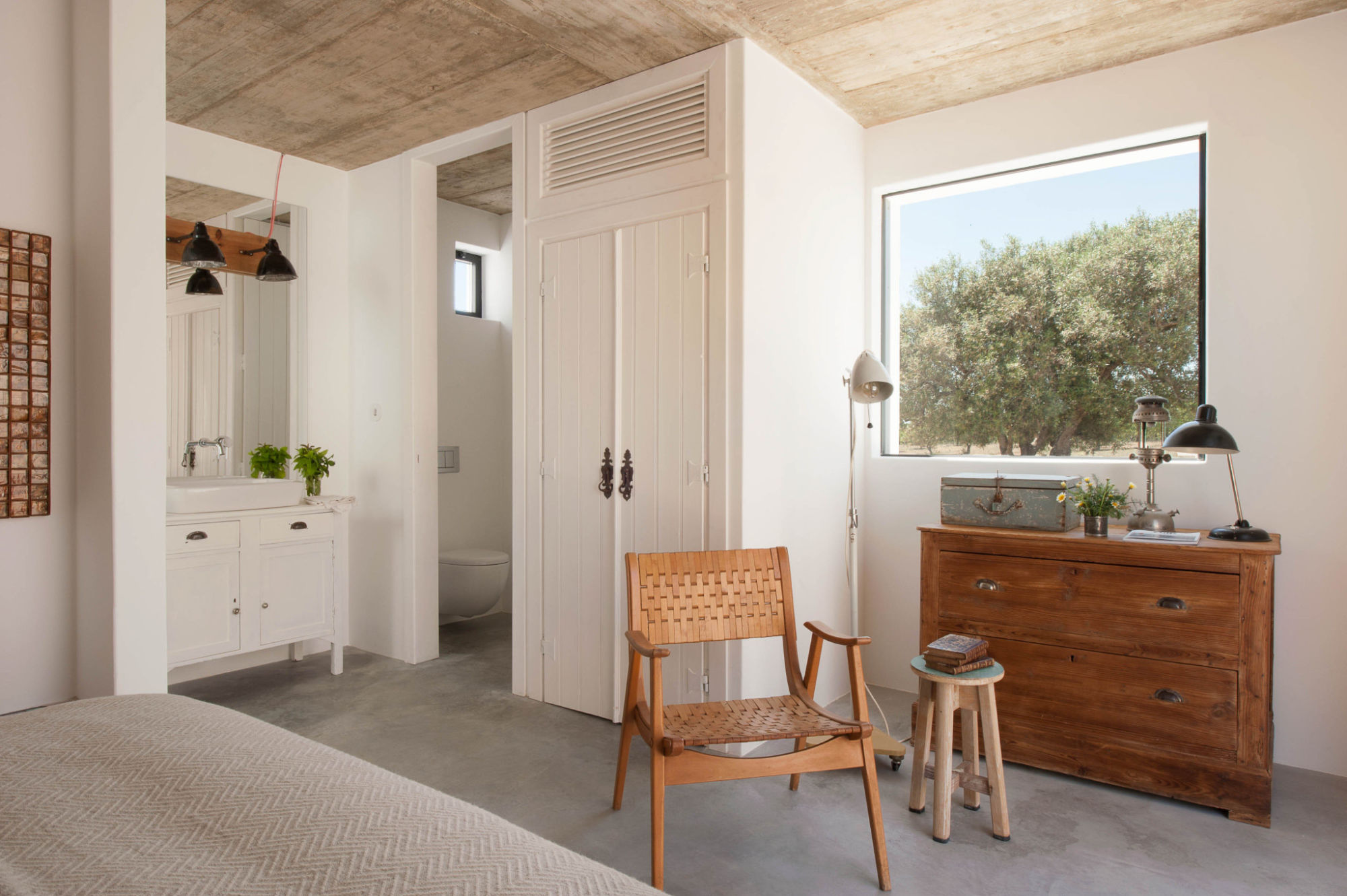 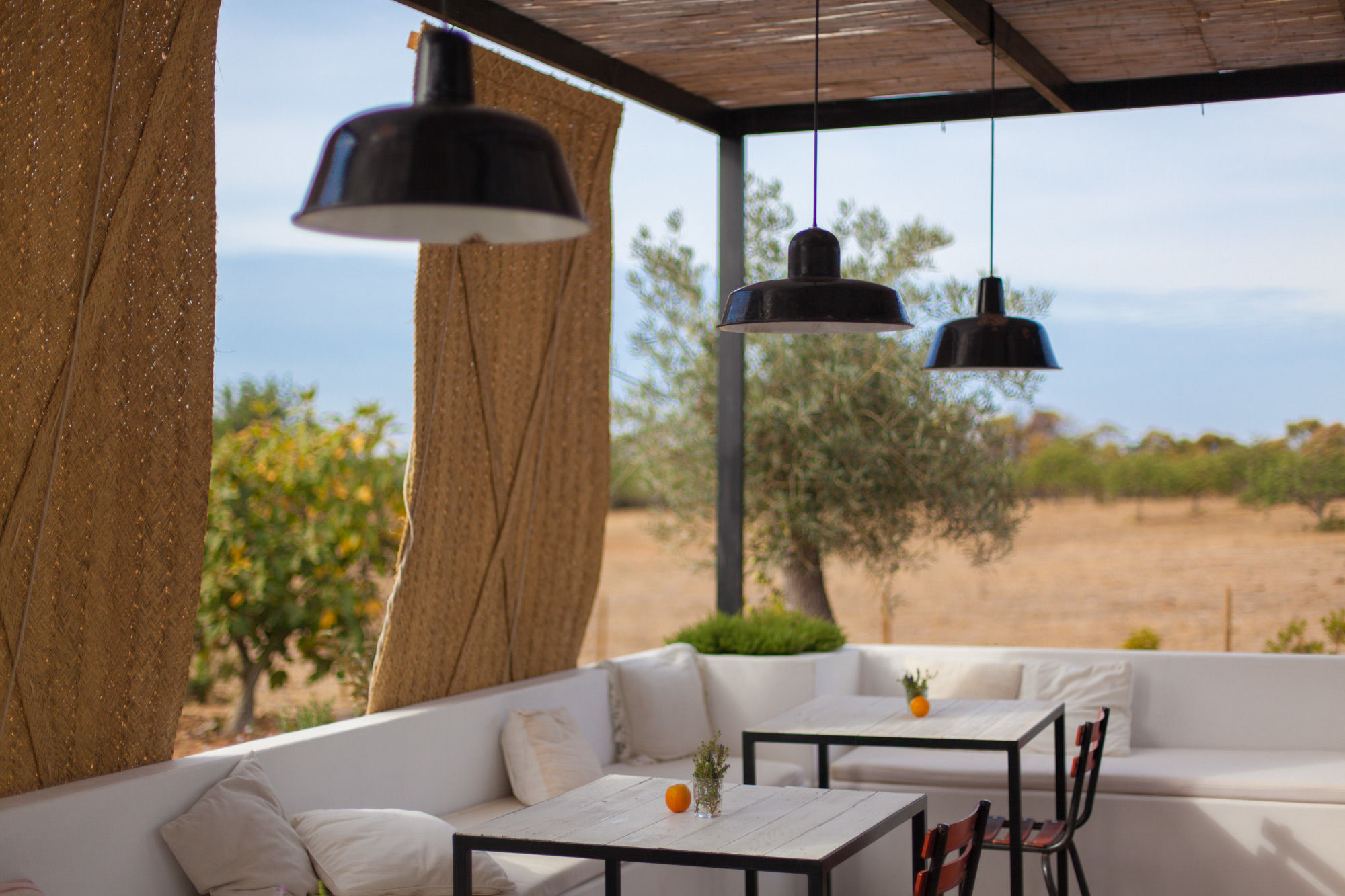 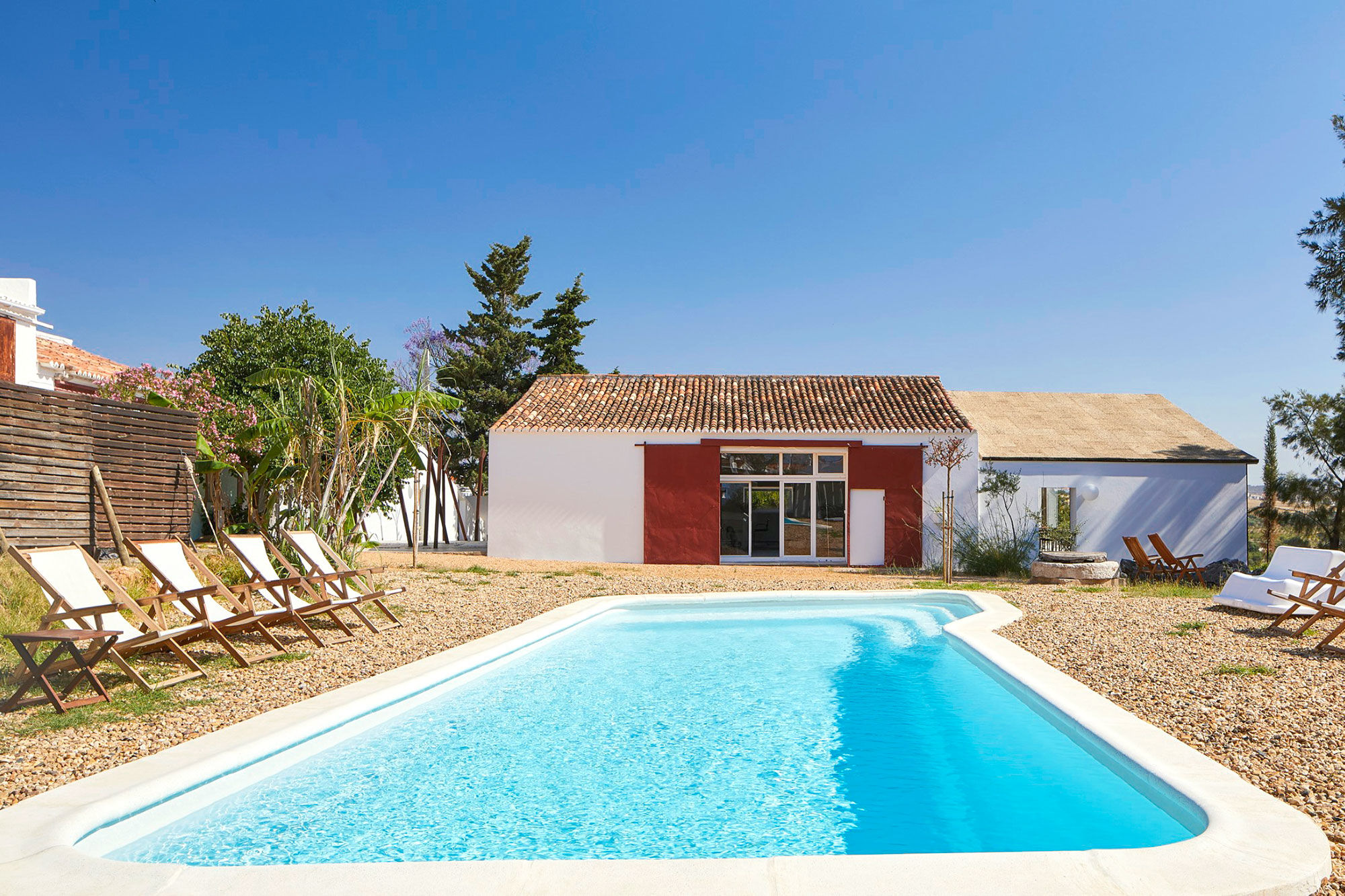 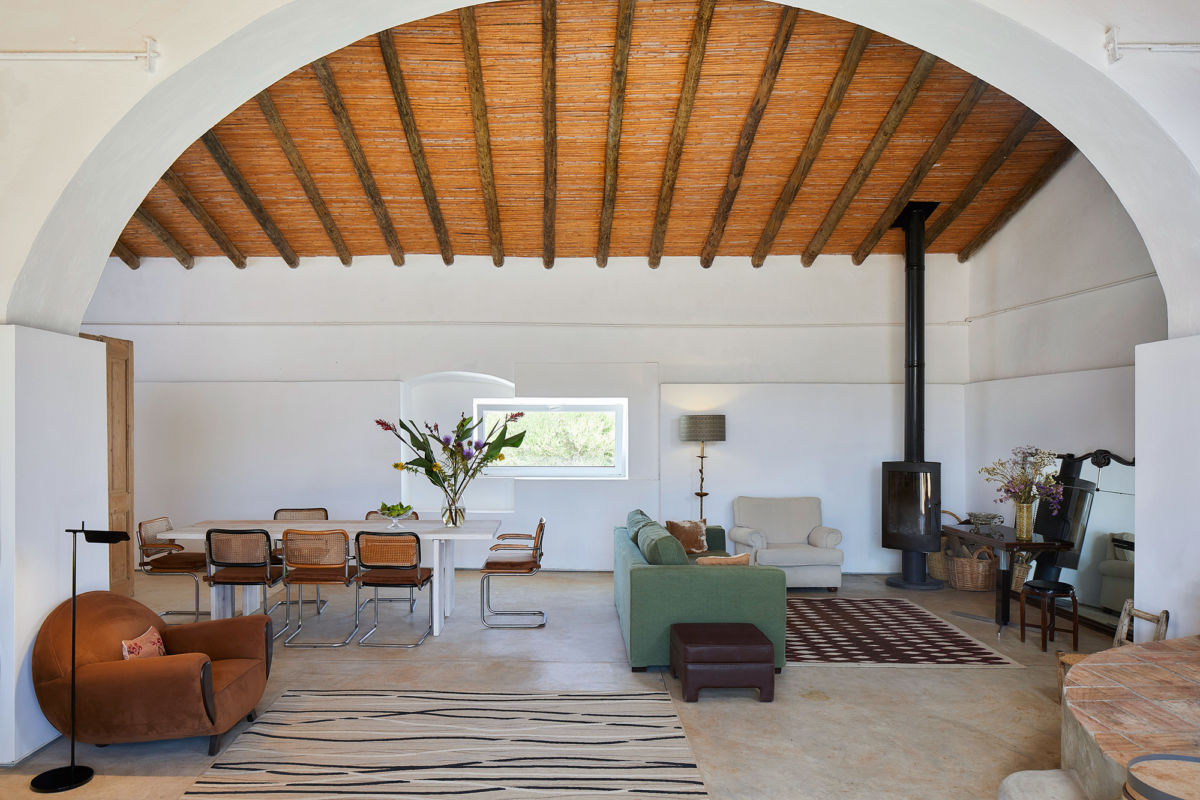 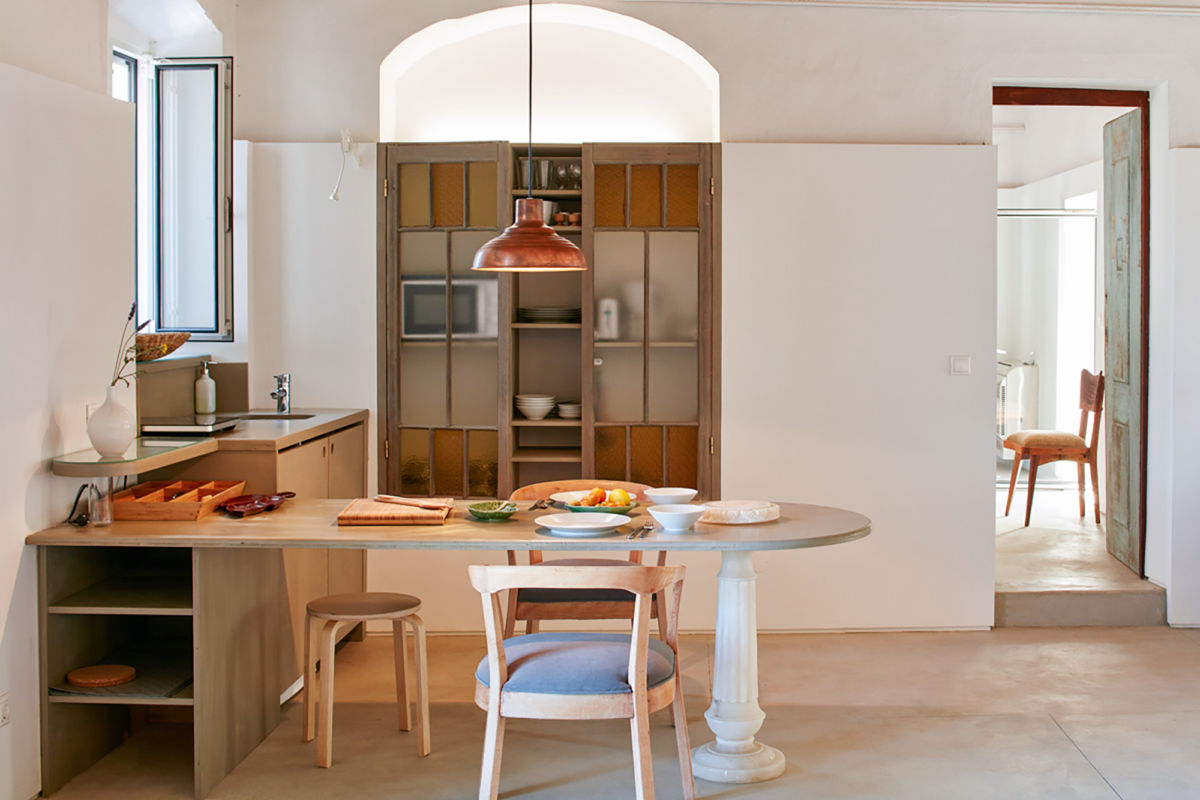 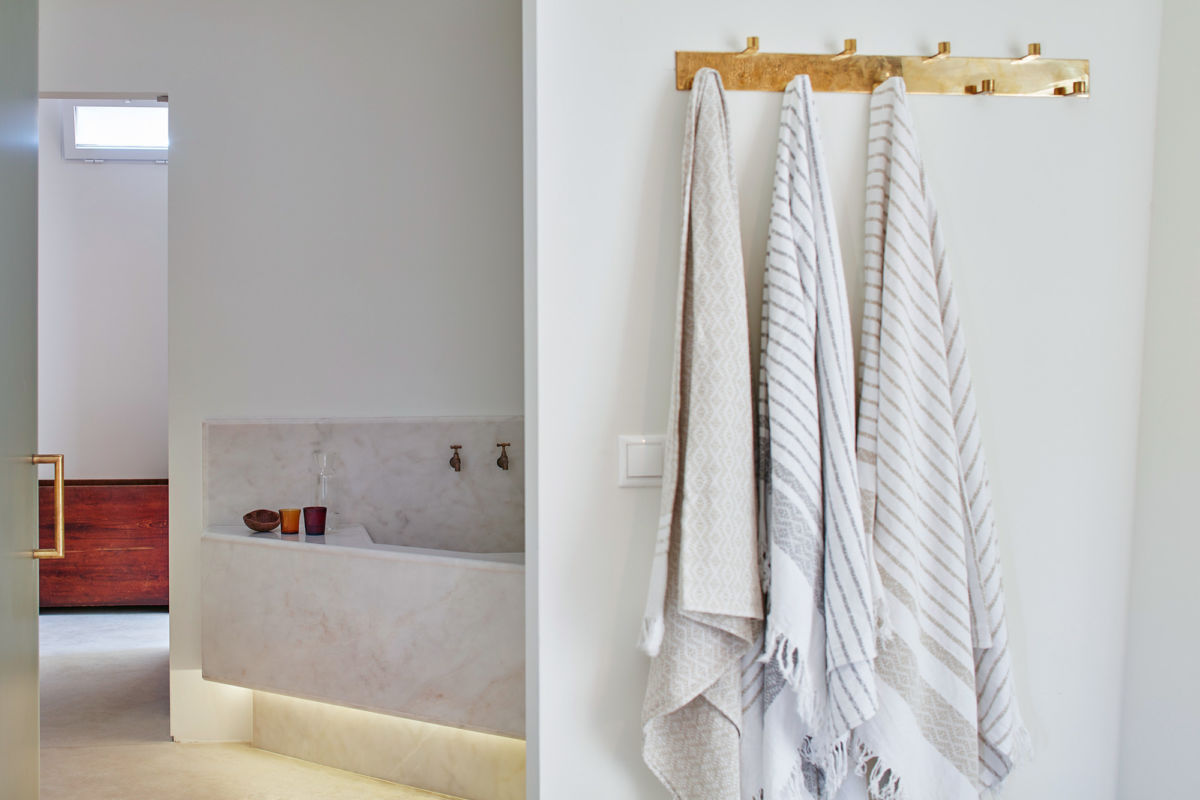 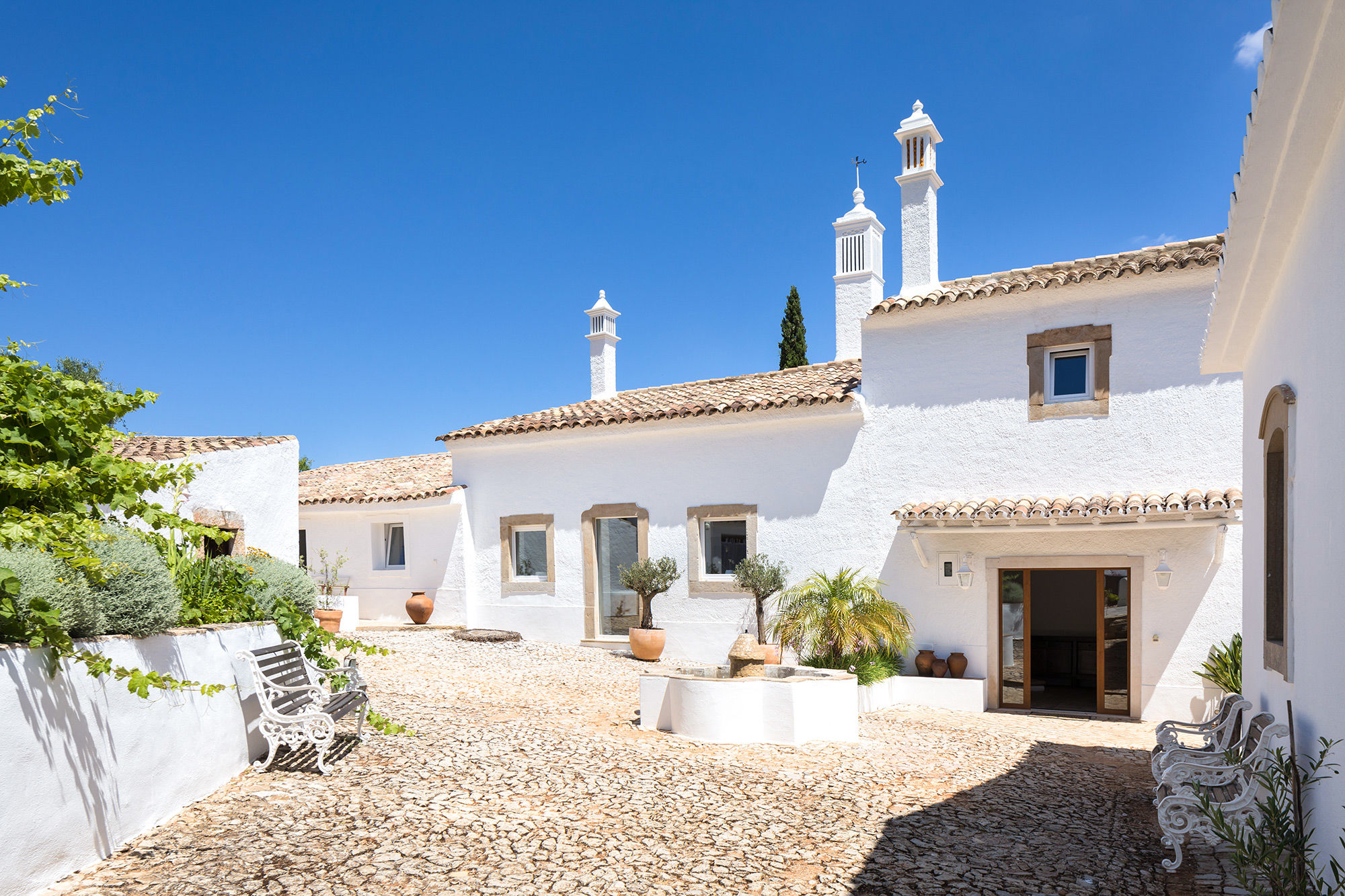 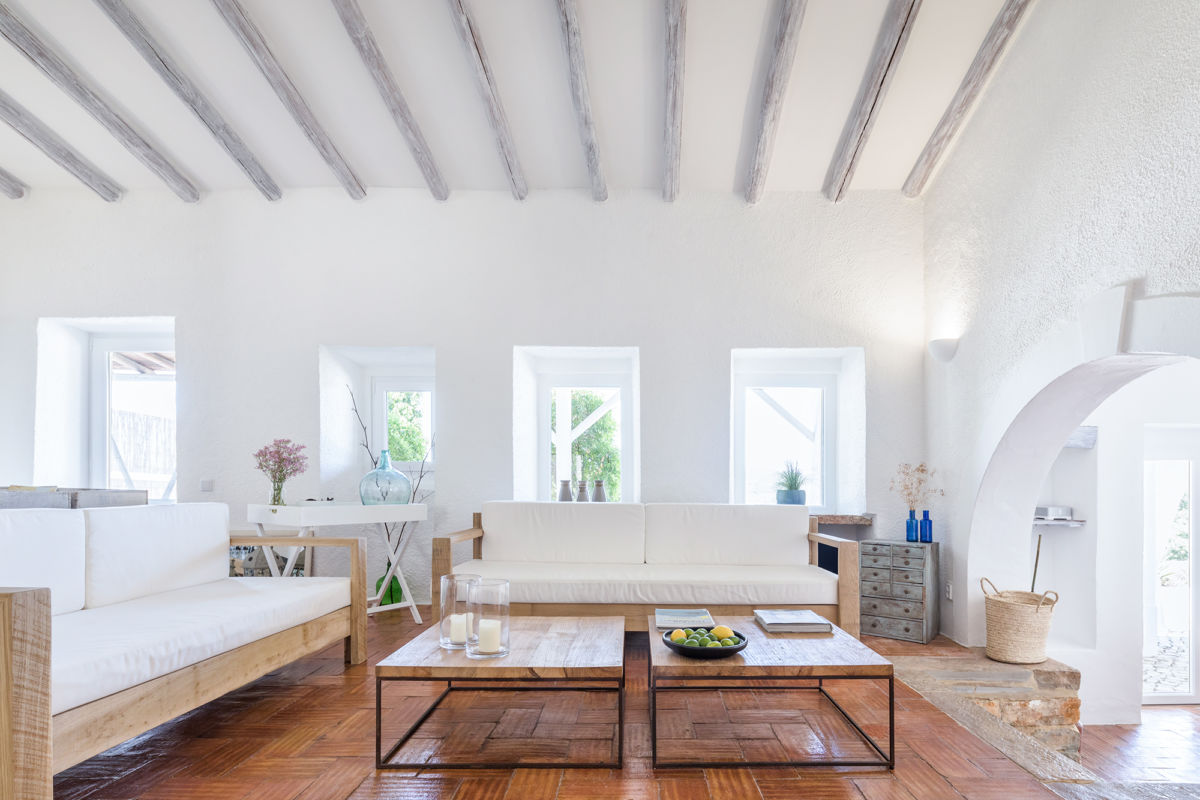 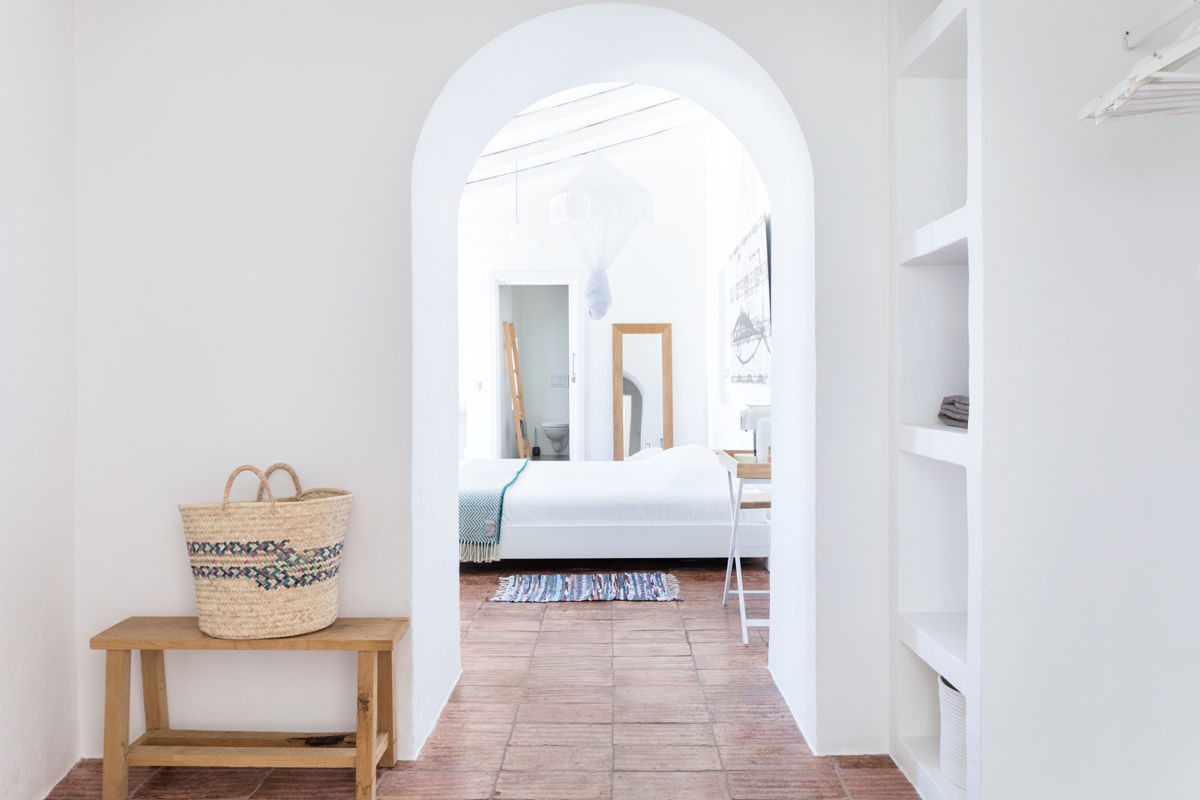 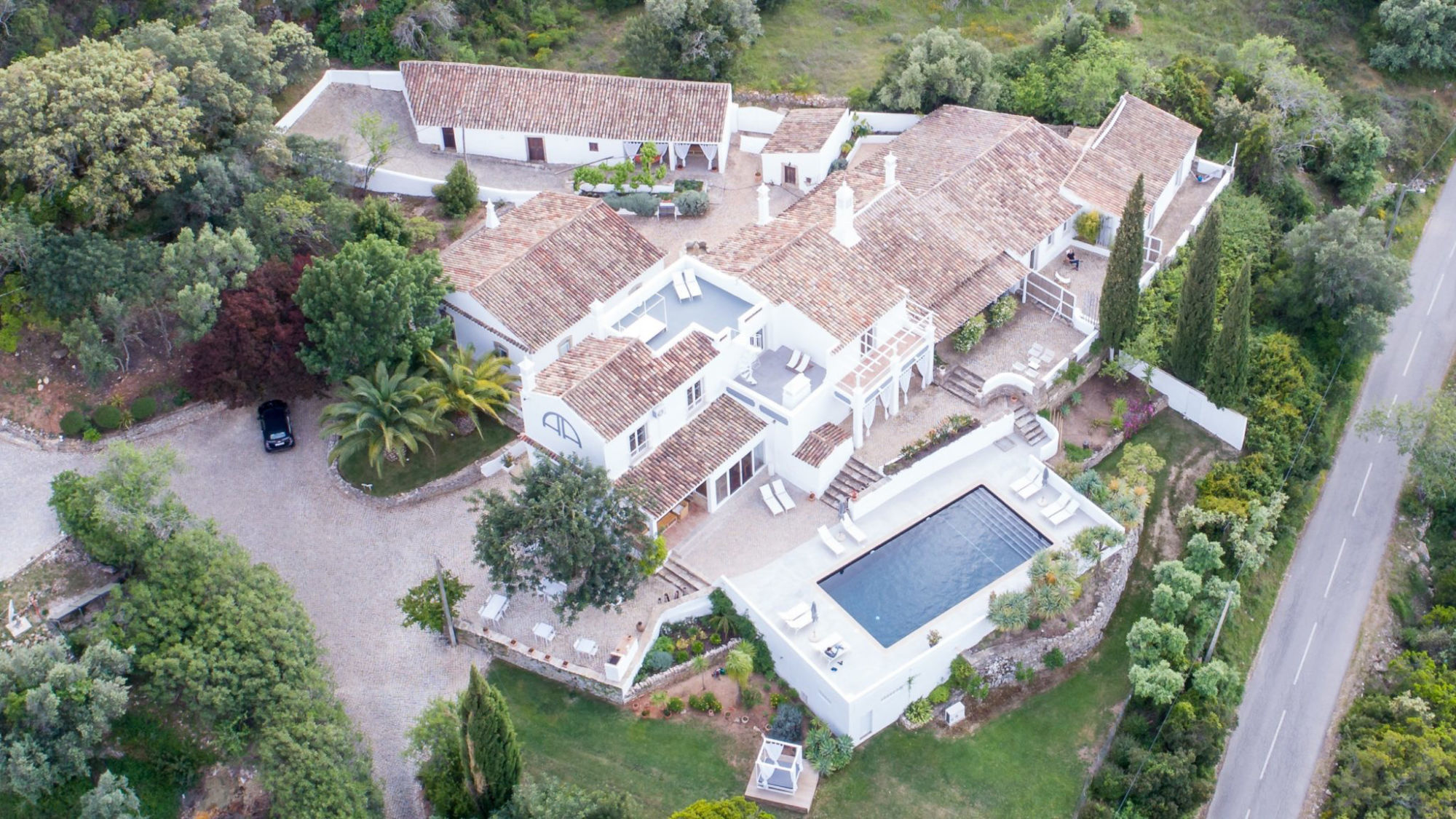 Farmhouse of the Palms

A lovingly restored boutique guesthouse nestled in the lesser-known foothills of rural Algarve. 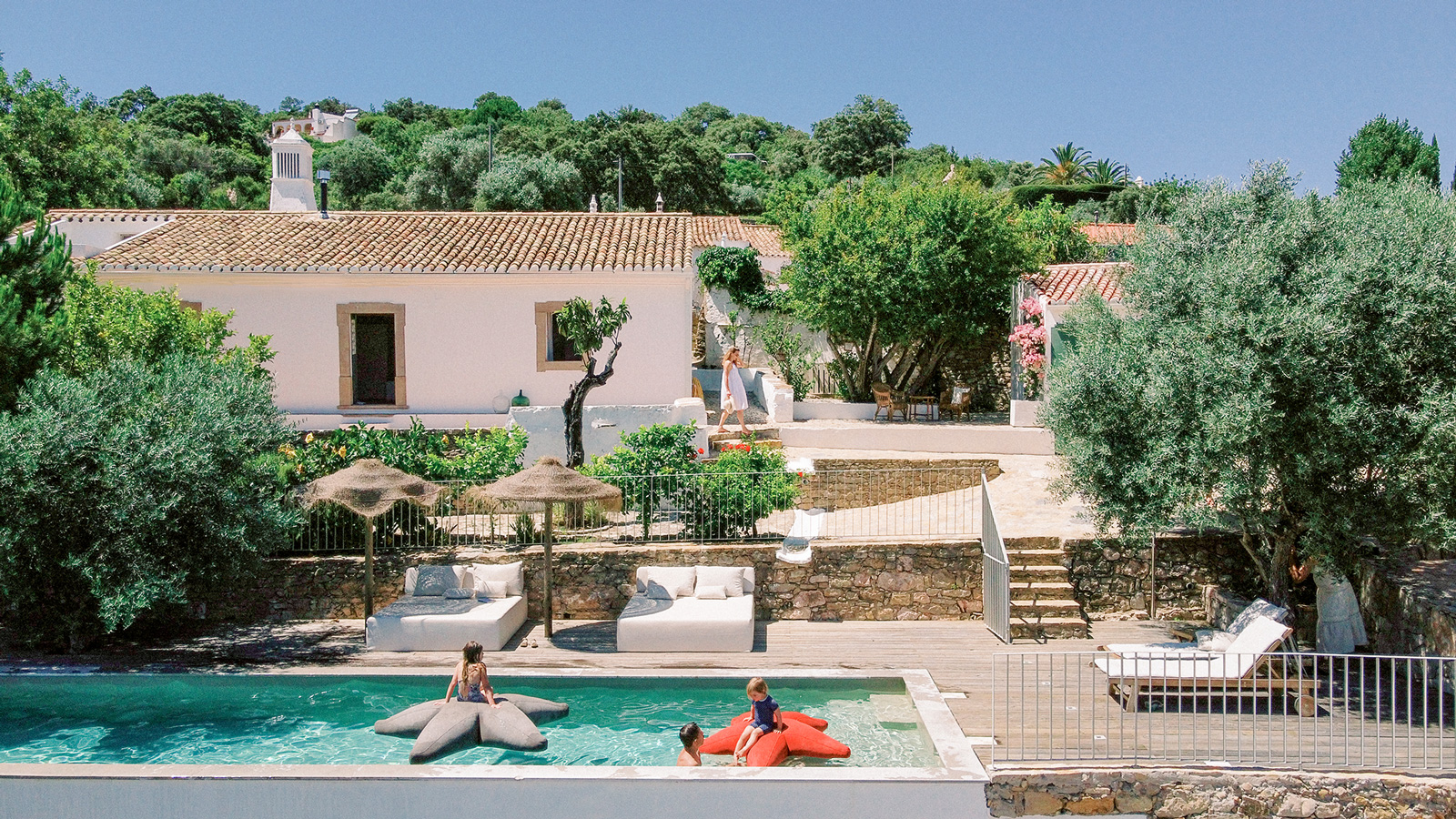 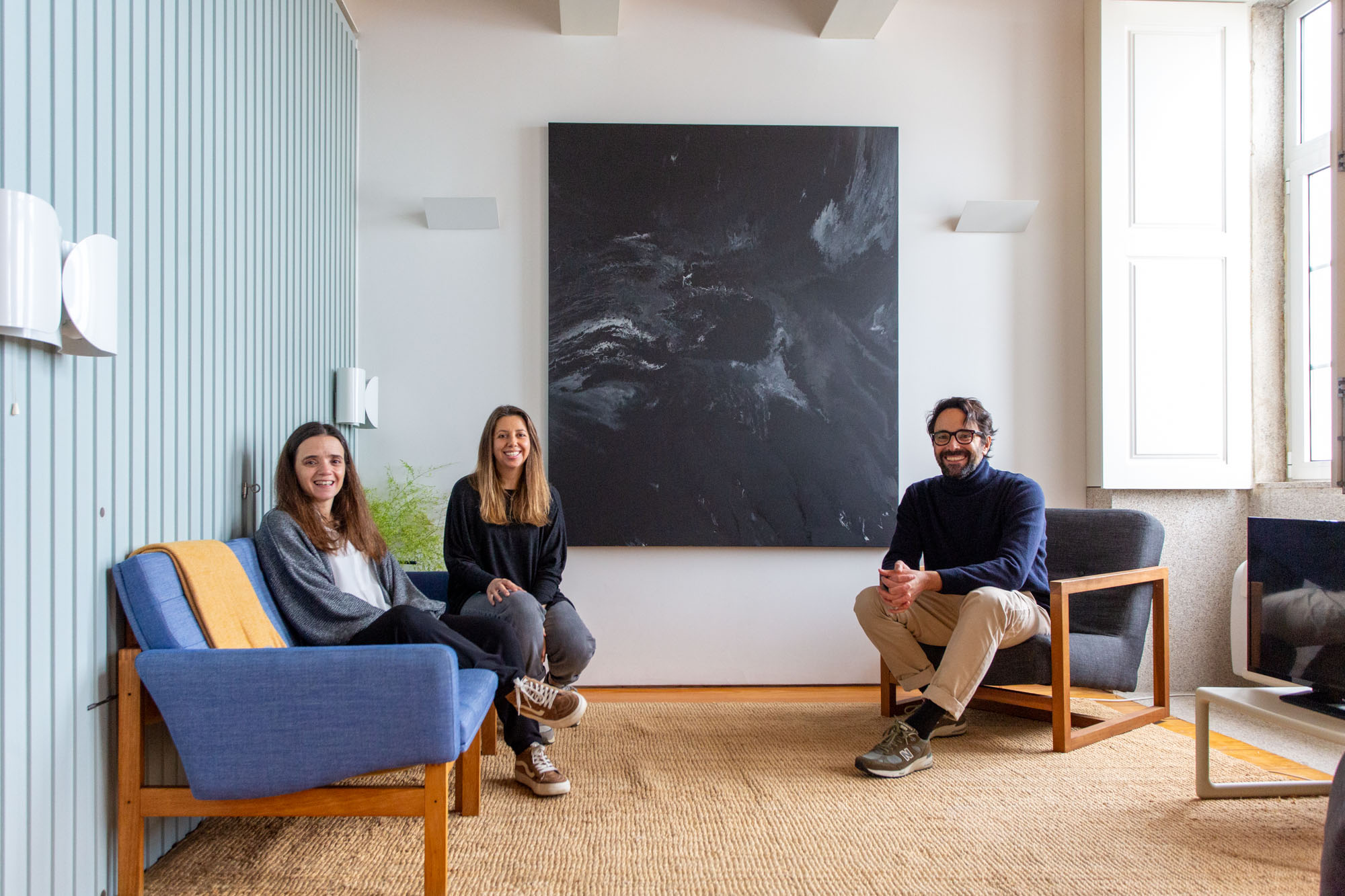 A Conversation with Miguel about Flattered to Be in Porto 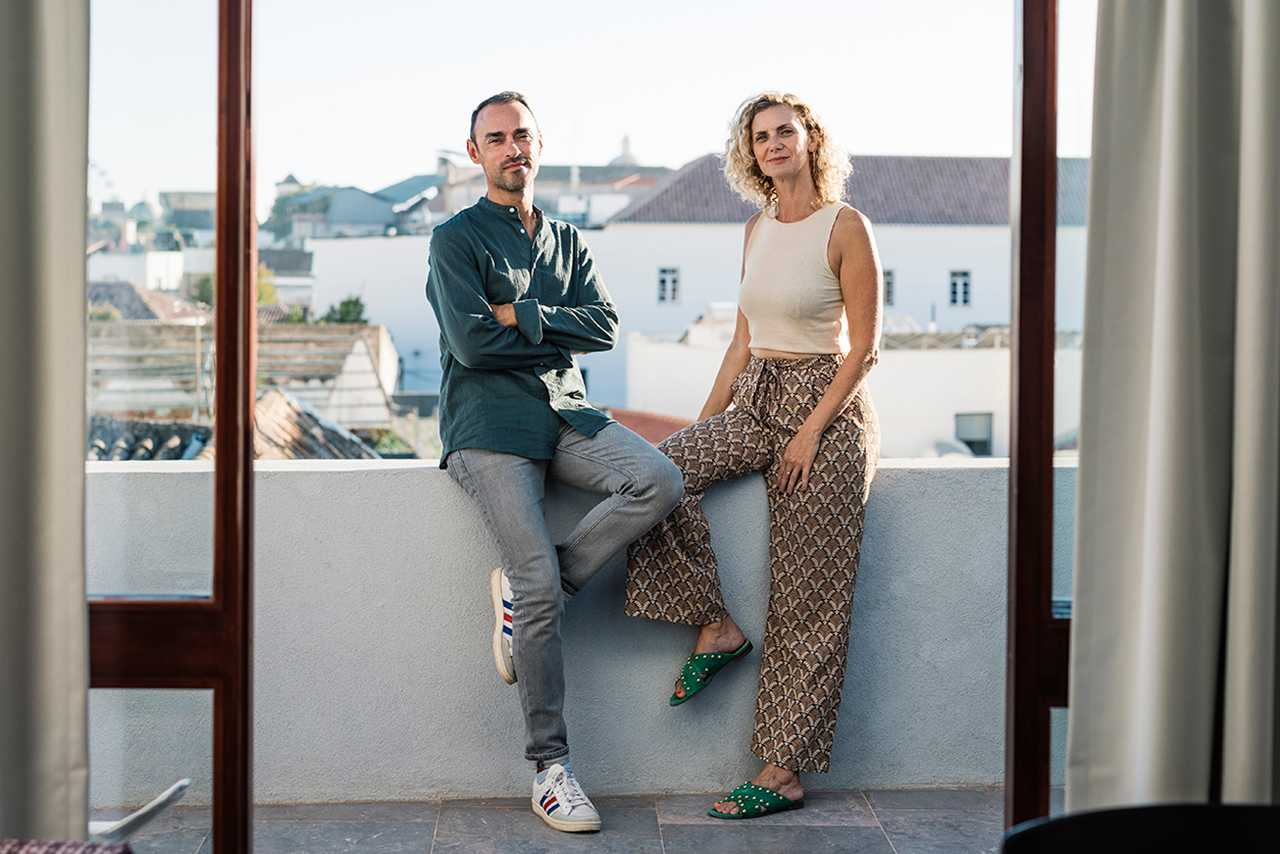 A Conversation with Angelique and Christophe about The Modernist 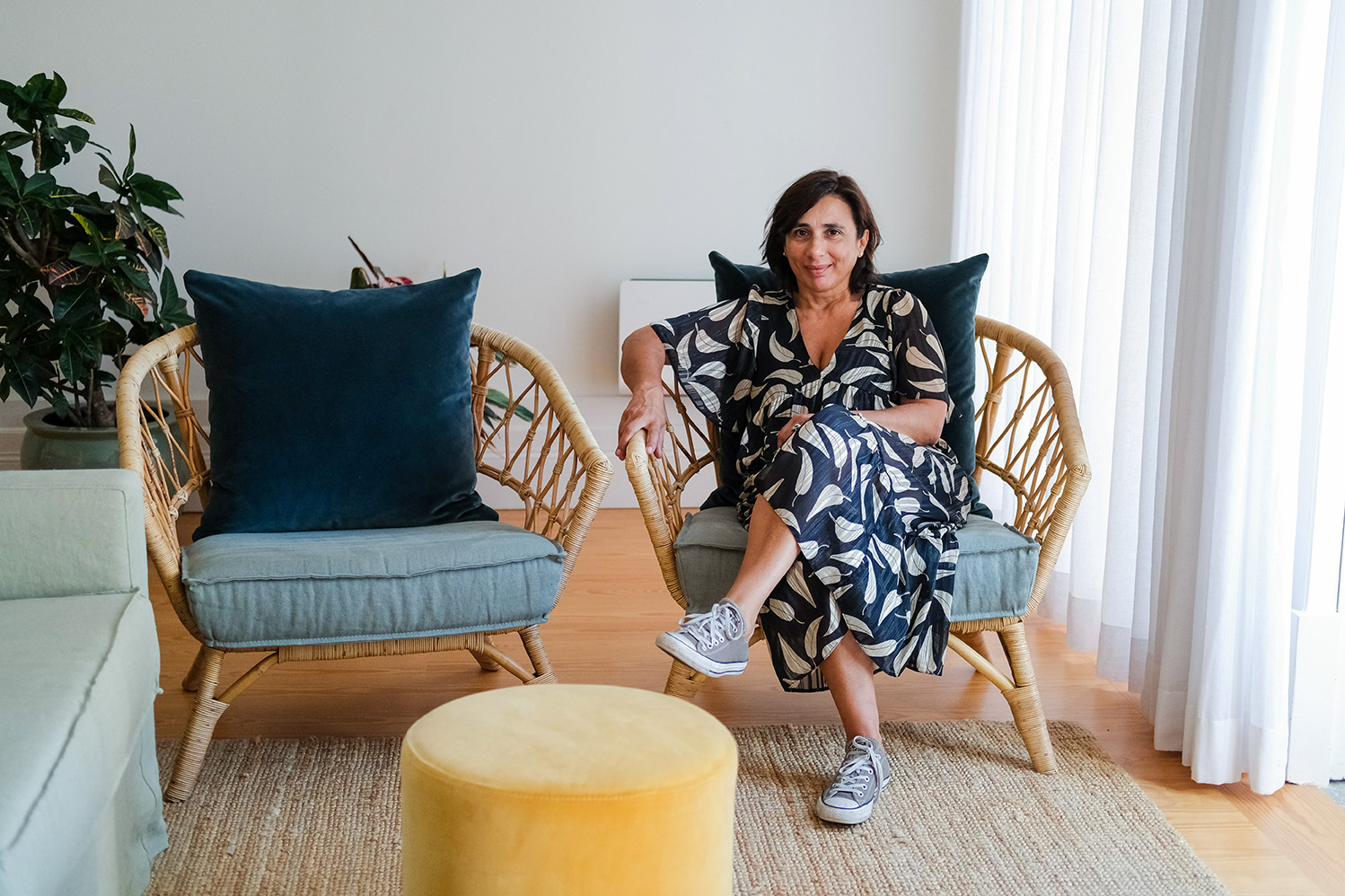 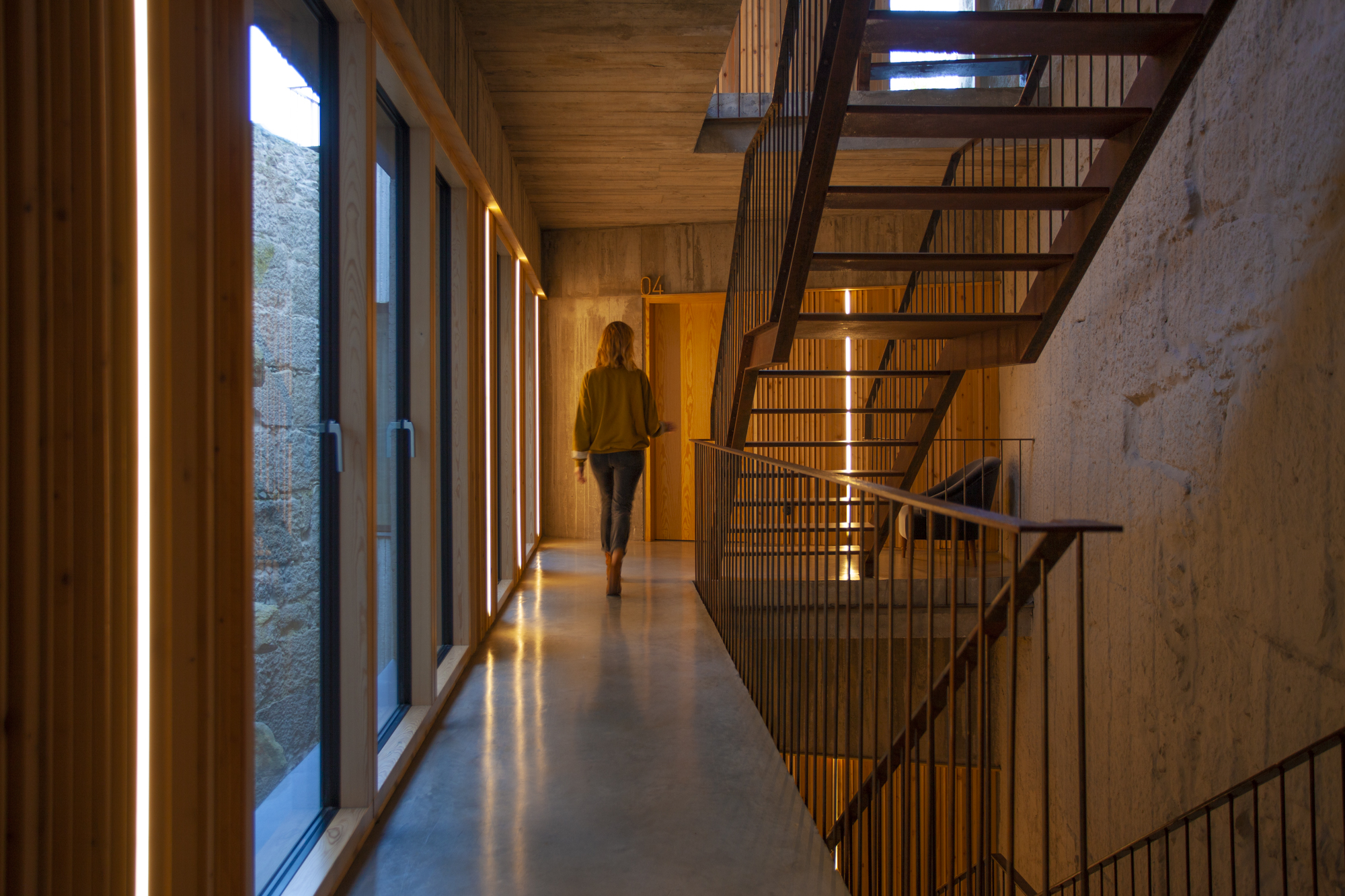 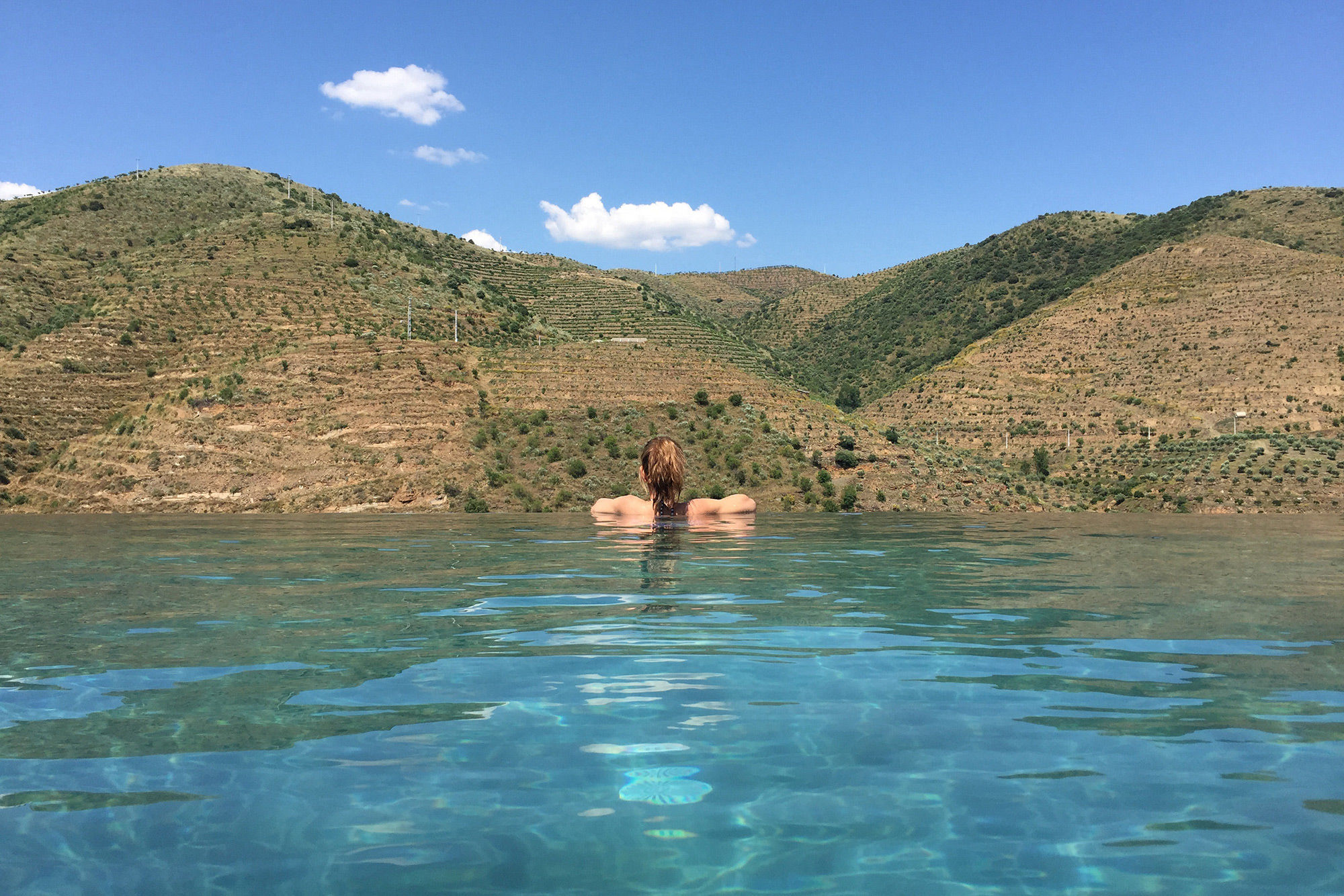 The 9 Best Boutique and Wine Hotels in the Douro 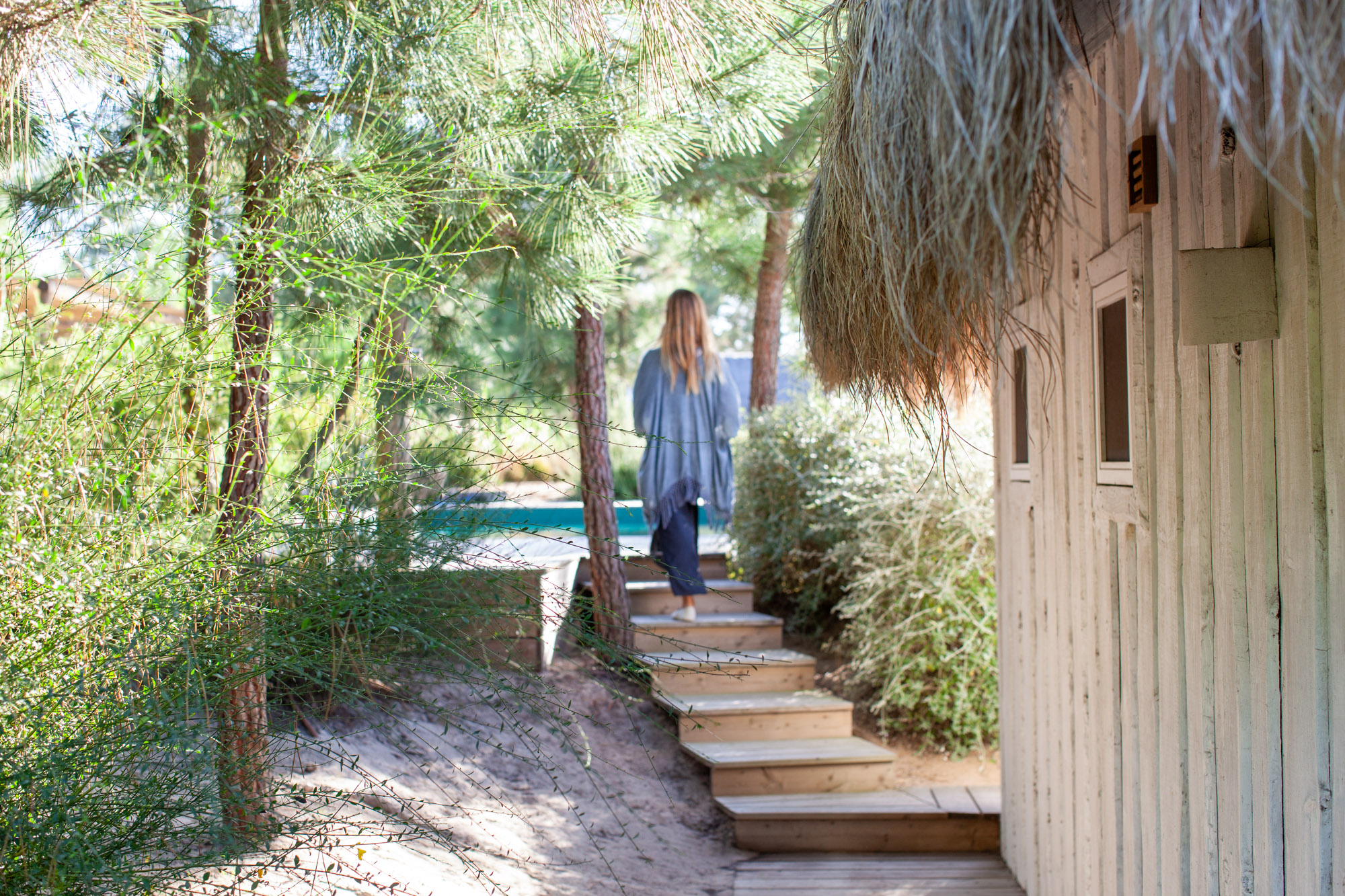 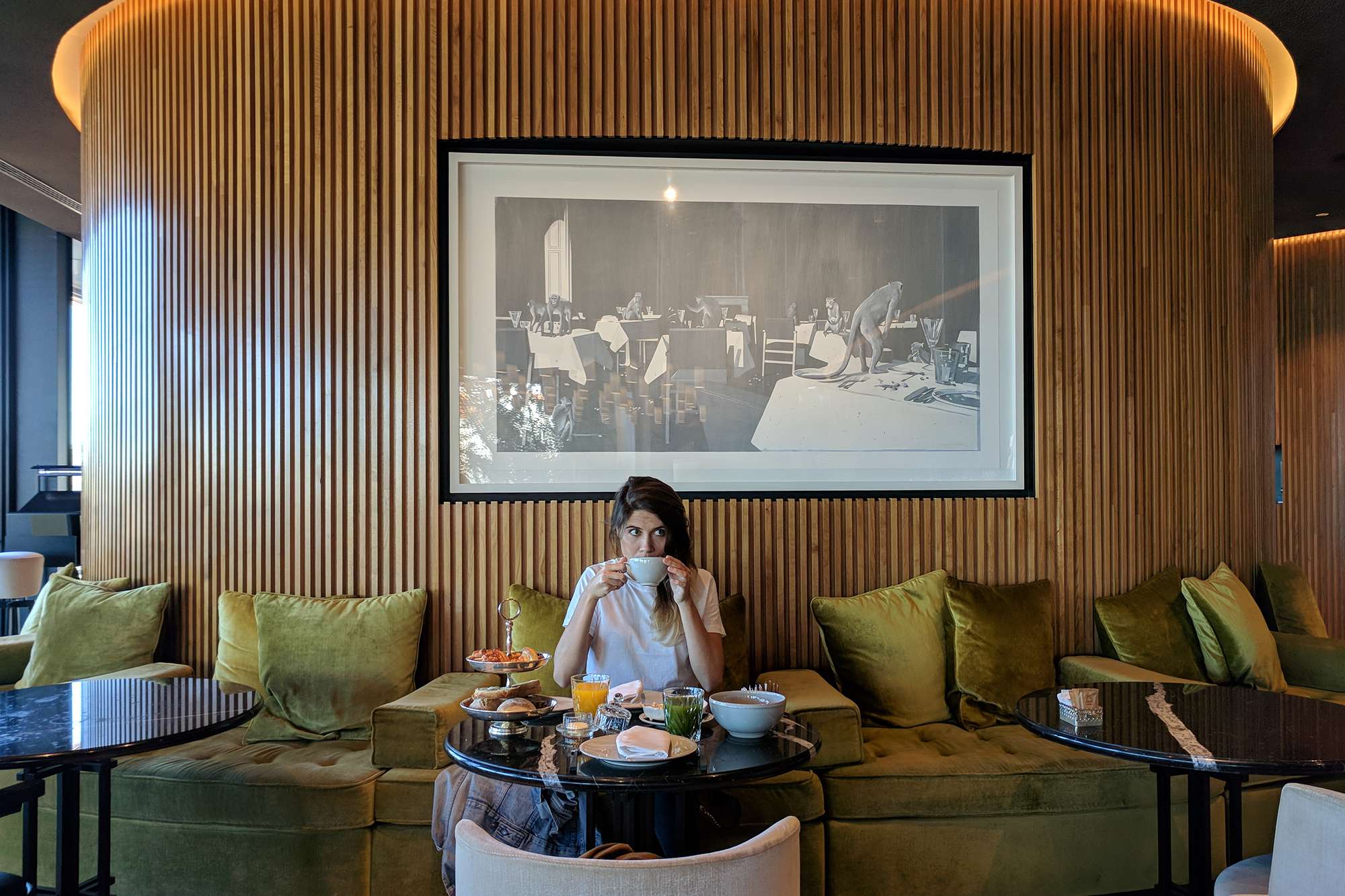